Mike: Firstly we want to say a big thank you to Rules of Play for putting on two great TableTop day events.
David and I attended the first one at the Chapter Arts Centre in Cardiff. This first event was family orientated and had a good selection of entry level games for all ages to enjoy.
We met a few other families that were down there and helped introduce them to some games they haven’t played before and learnt a few new ones ourselves.
A firm favourite of mine was Cappuccino. This simple little coffee cup stacking game is so easy to set up and teach its ideal for this type of event. It makes for a great pub game as well. 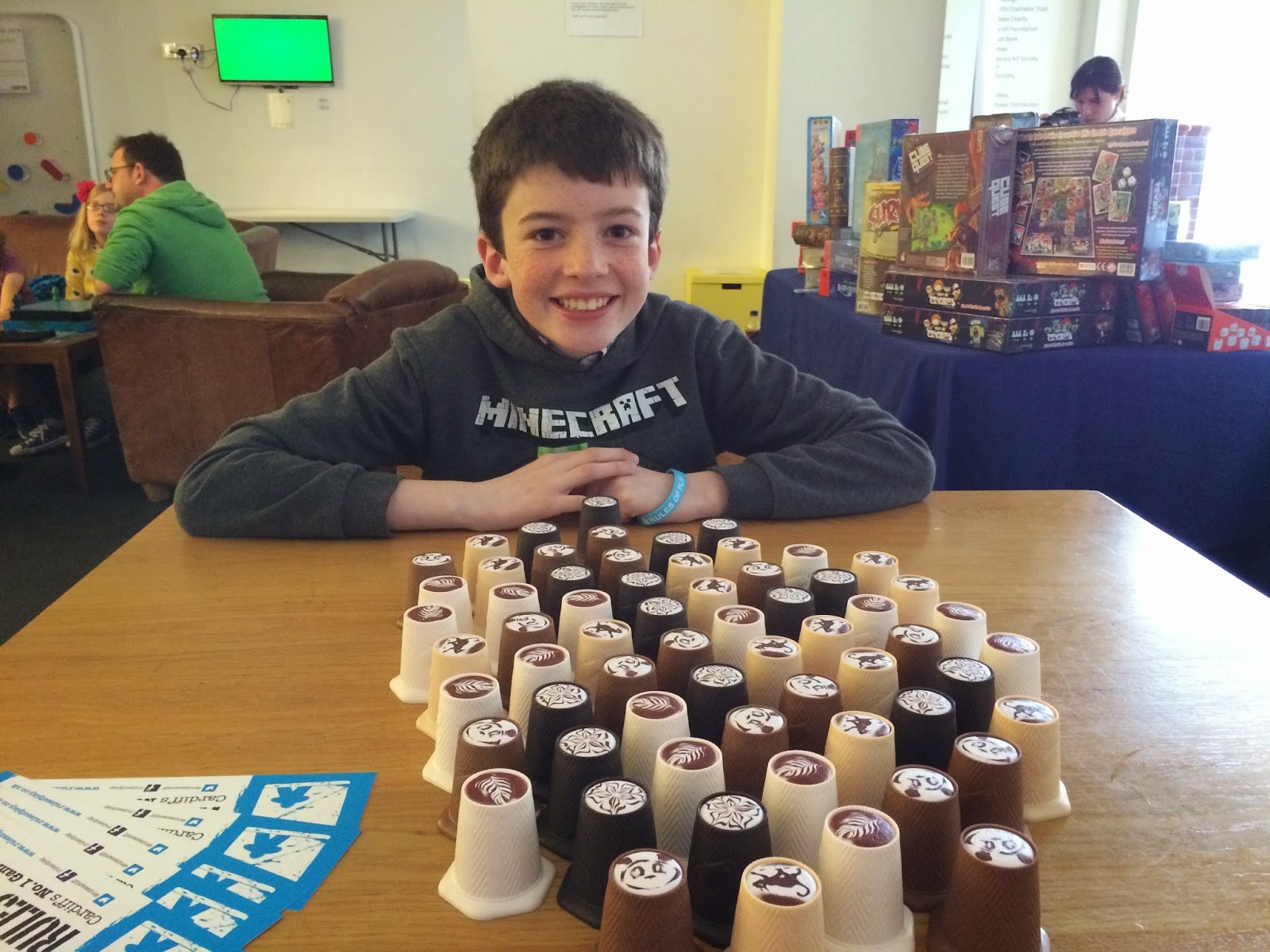 David: My favourite game of the day was The Magic Labyrinth. In this game you have to move your piece which has a magnet ball attached underneath around the maze. The walls are hidden under the board and if your ball gets knocked off you go back to the start. So each turn you have to try and remember the path through the maze. 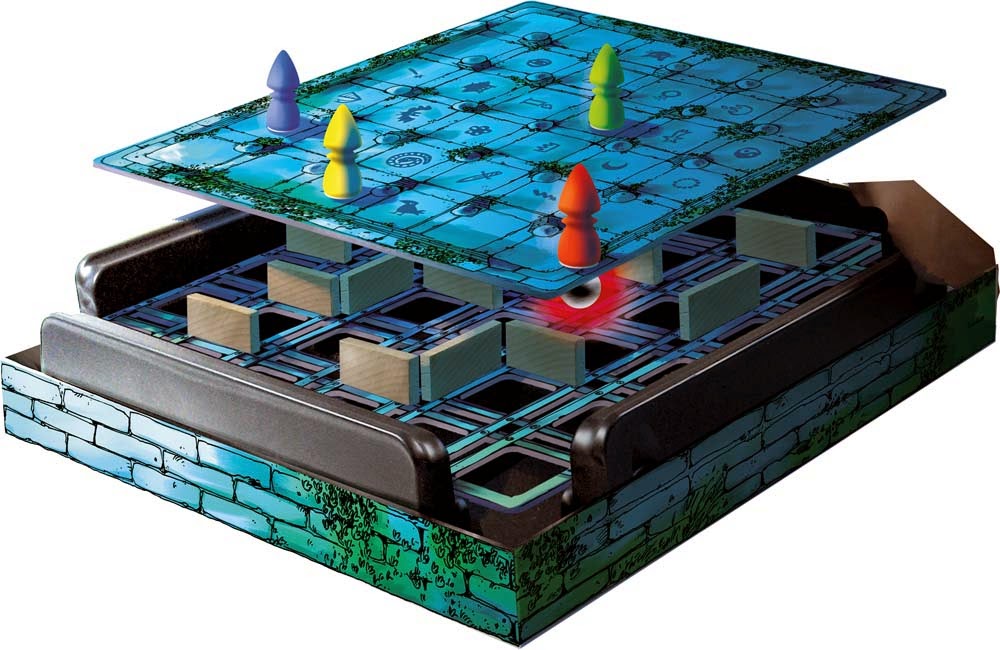 I enjoyed meeting other kids and helping them learn new board games. I think Tsuro was definitely the easiest to teach and everyone seemed to enjoy it. I have never played Tsuro with a bigger group than four and it’s much harder with more players. 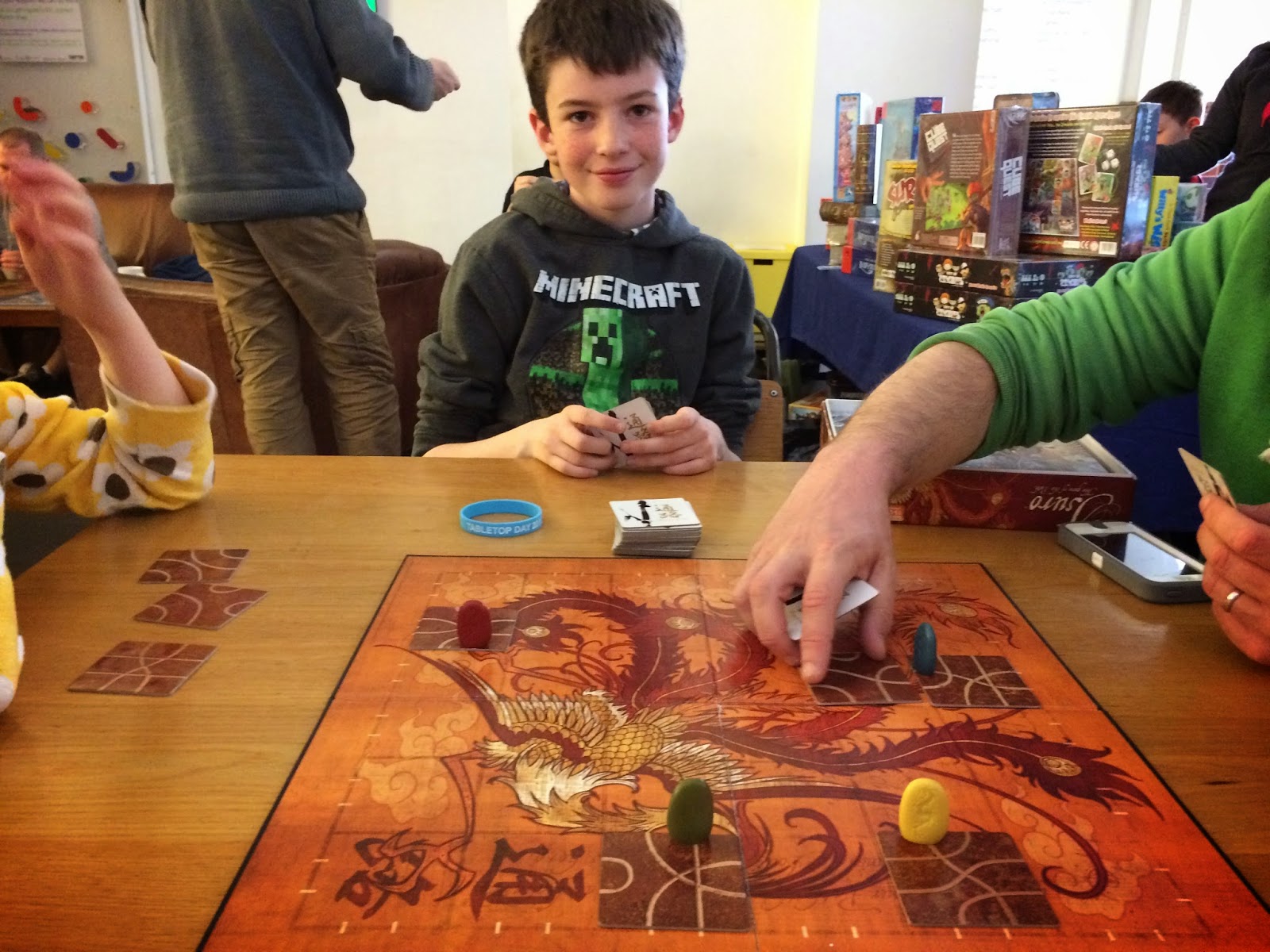 I also liked meeting Gino from Tinkerbot games as he showed us a little game we could play with just some dice and he interviewed us for their podcast.

Mike: Yes it was great to meet other board game designers that had turned up. A shout out to Tinkerbot Games who showed us a great little dice game called Tinker Tactics that is free on their site. Go here to try it out. 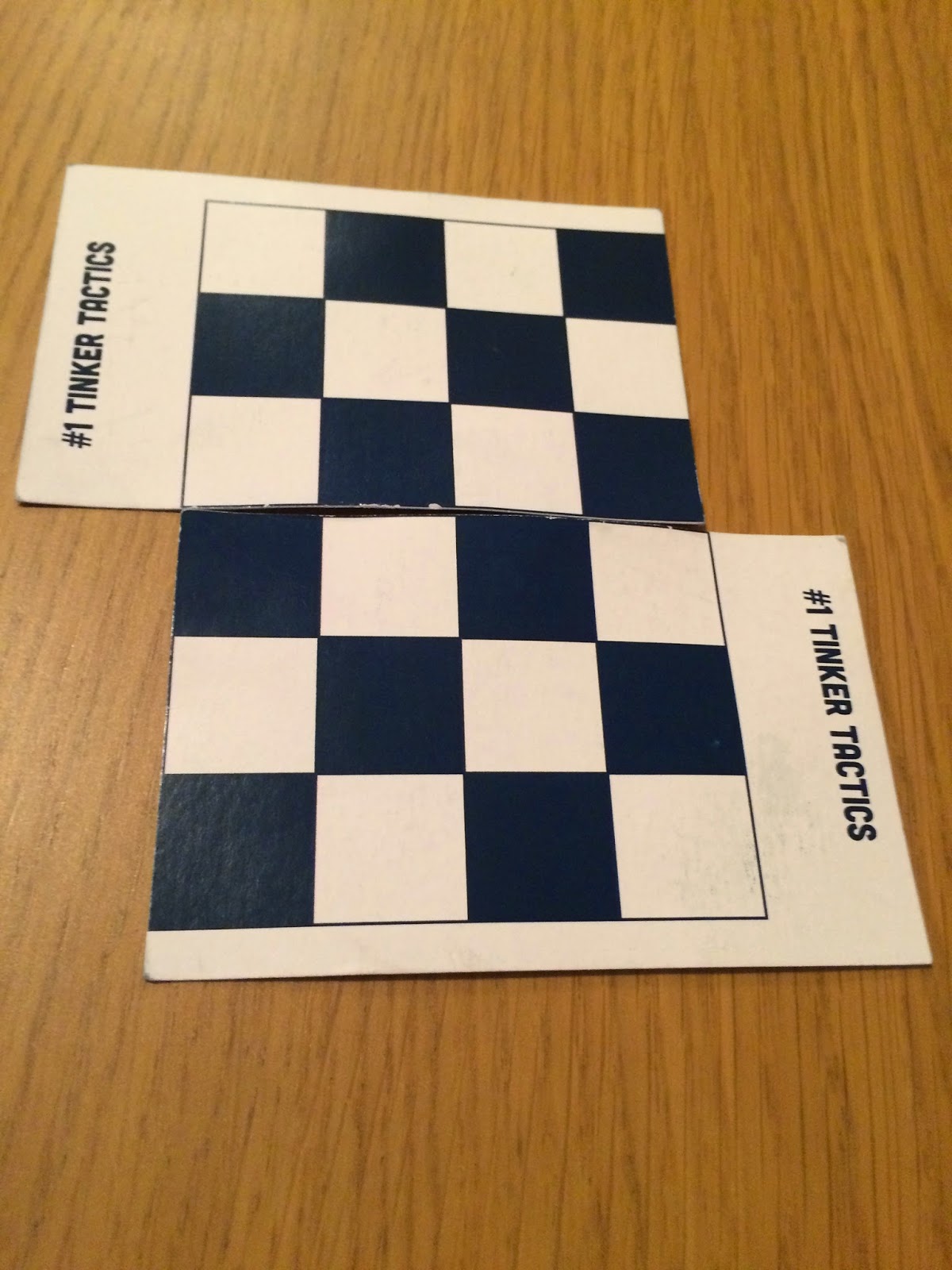 Later on I attended the evening event at The Gate in Cardiff. Unfortunately David couldn’t join me for this one as it was a bit more adult focused and the beers were flowing.
First up I played Battlestar Galactica. I’ve never played this before and I’m a big fan of cooperative games - especially ones with a traitor role thrown in. We had three newbies and one experienced player who really did do a good job of explaining the rules and kept the game flowing.
At first I wasn’t blown away as not a lot seemed to be happening. We seemed to be coasting through the turns. Then all of a sudden BAM the Cylon traitor revealed himself and carnage broke out. We limped over the line to a human victory but really by luck only. My friend Karl who was the Cylon traitor rolled an unusually high number of 1’s and 2’s and pretty much handed us the game. 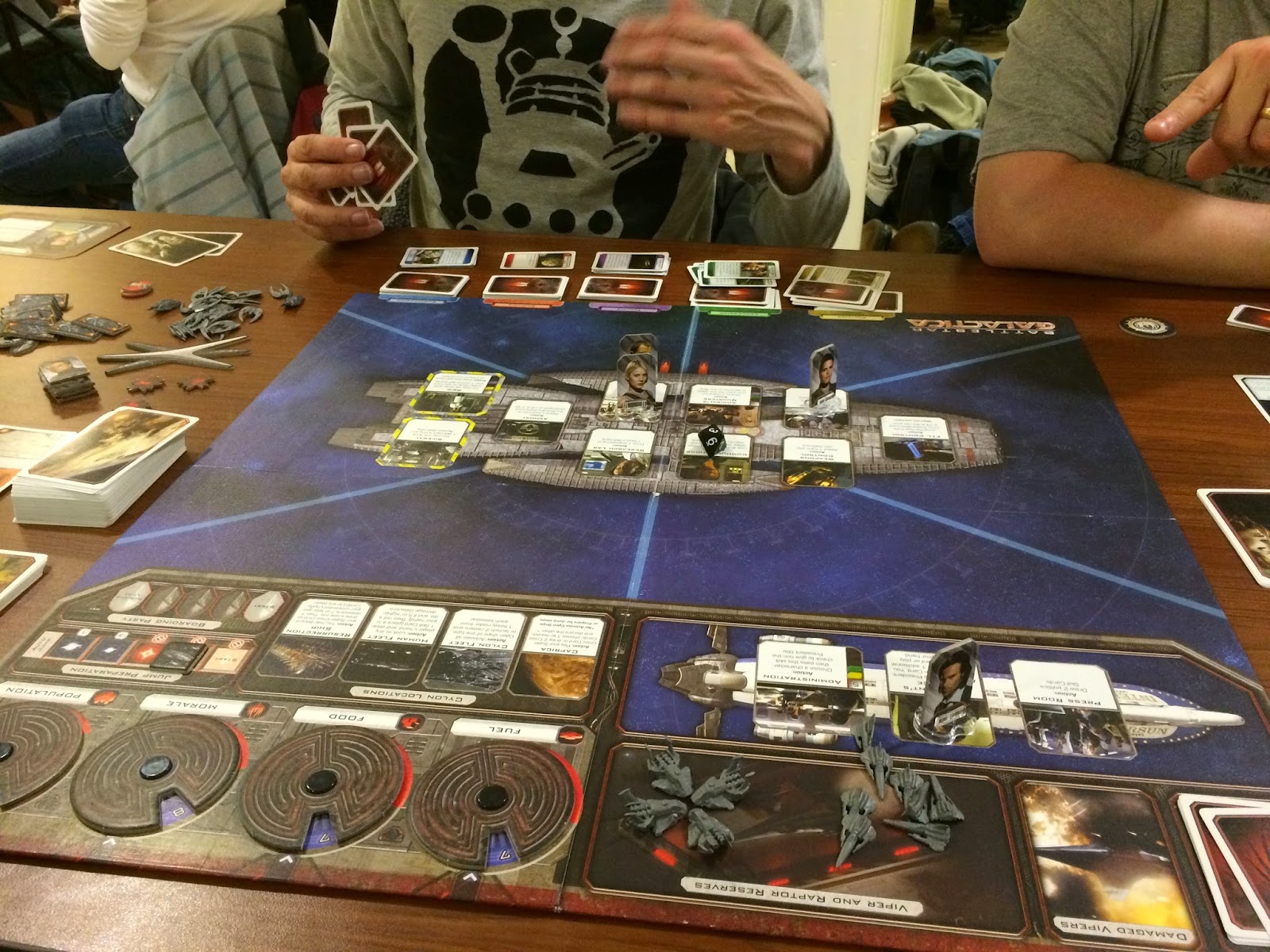 I really enjoyed it however I wouldn’t recommend it as an entry level game as there are quite a few rules that need to be explained at different stages of the game. I can see it needing a few plays with a good group.
The event was very busy so after this game we linked up with another table of four and got some eight player games going. Tsuro was up first and this is utter chaos with eight players. If you have never played this game before give it a go it’s so easy to learn and at its best with a full house of eight.

Then on to some Camel Up. This is one of my favourite games of last year. In short it’s a gambling game where you are trying to bet on the outcome of a Camel Race. I came last starting the game with three coins and finishing with three. However it was one of the most entertaining games I have played, everyone was on the edge of their seats as we all had backed different winners on the final stretch. 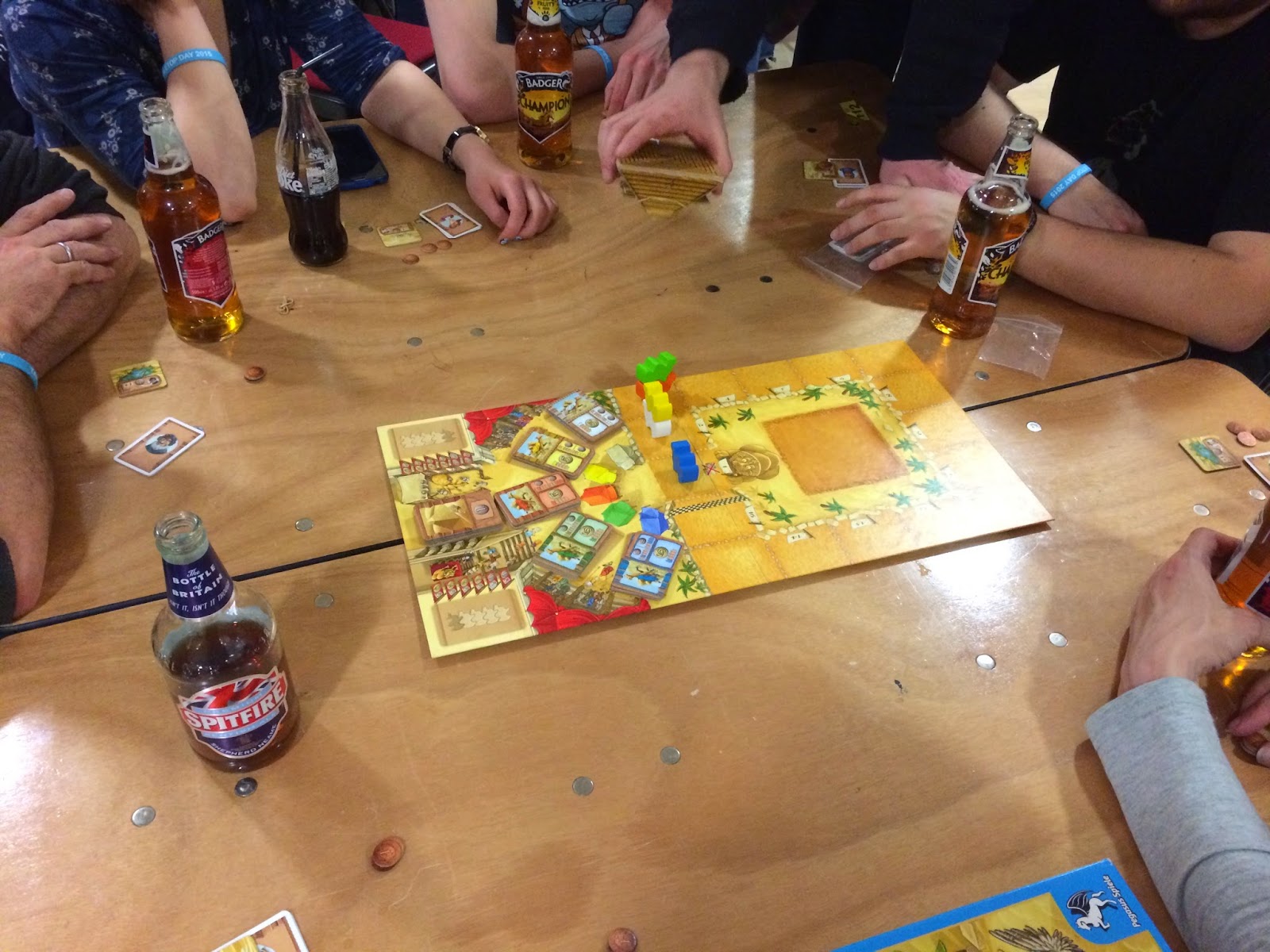 We finished the night off with some Looney Quest. This game is fantastic and defiantly one to bring out at a party, Christmas etc. It’s a current favourite in our house we will post up a review soon. Spoilers - GET IT NOW ITS AWESOME !

A fantastic TableTop day and already looking forward to next years event. 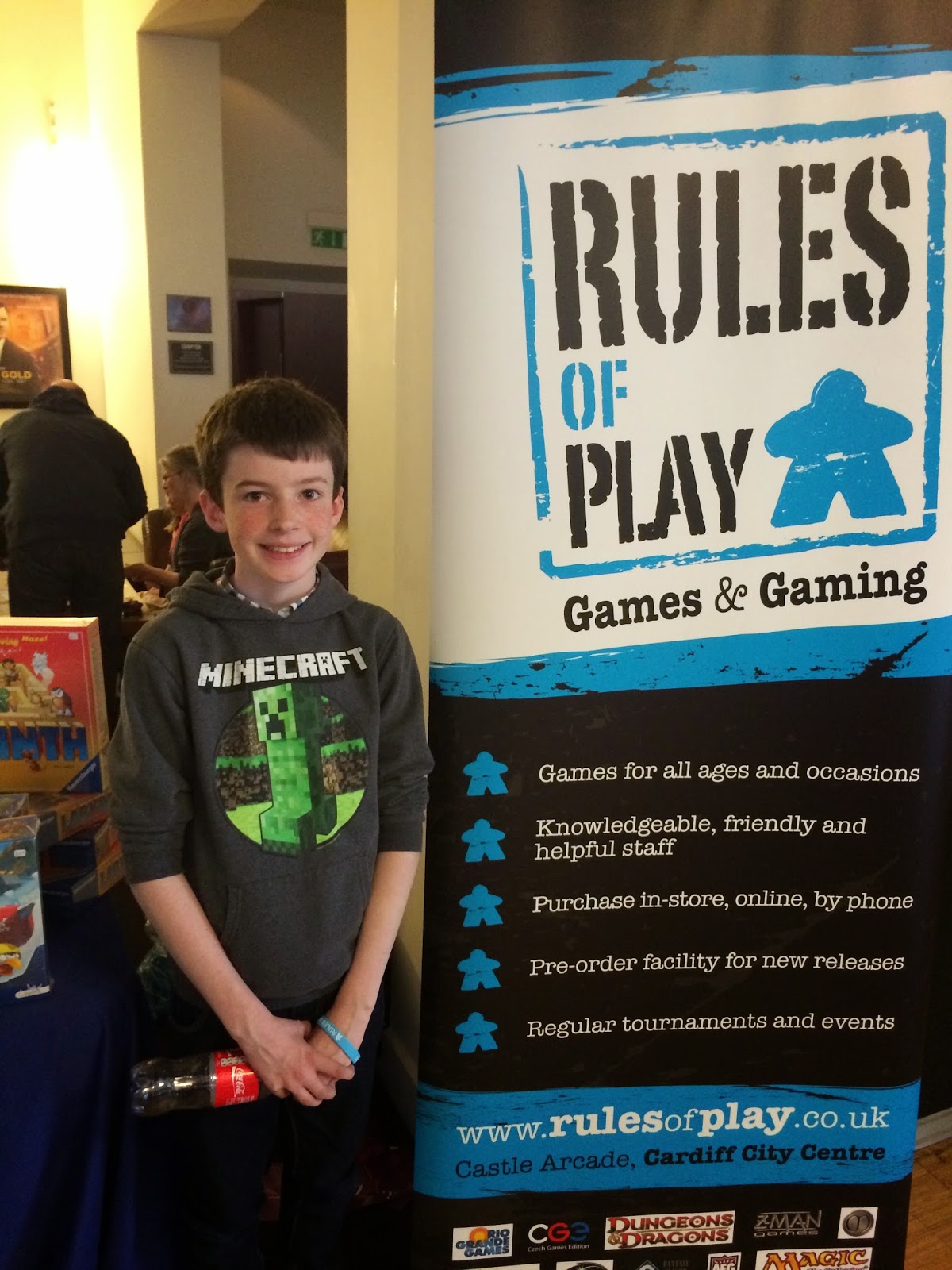